After the AGM there was an opportunity to travel on the railway, which had a special gala timetable in operation.

Unfortunately due to camera battery failure, photos after the 9F had to be taken using a phone 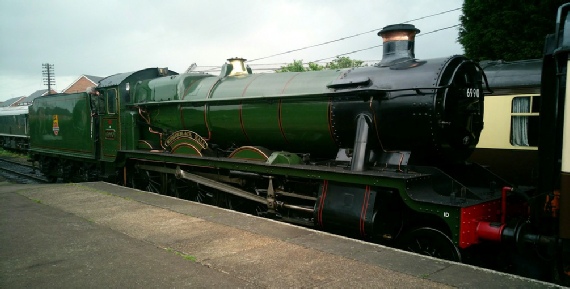 46521 was uncoupled first and run round the train to be the ‘train’ engine for the 15.00 back to Loughborough 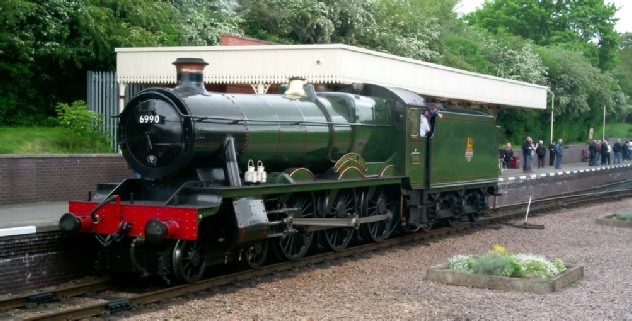 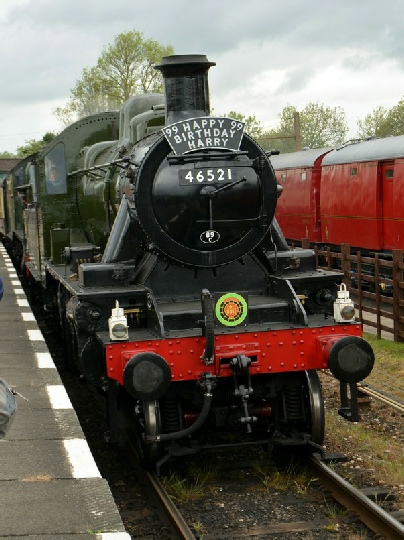 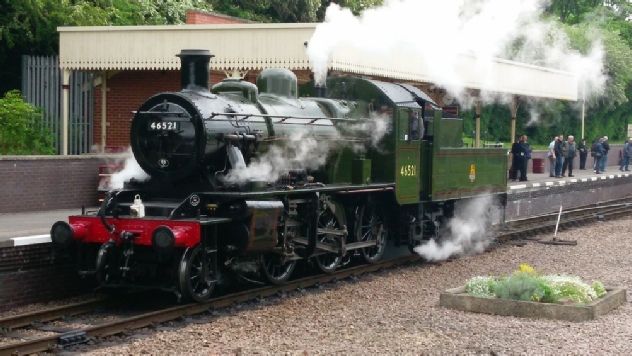 After the AGM, a small number of members were able to dash for the 130.00 departure from Loughborough, which was hauled by LMS 8F 48624 and seen here on arrival at Leicester  North.  Whilst an LMS locomotive, this engine was actually built by the Southern Railway at Ashford Works in 1943 as part of Railway Executive Committee order, but spent all of its pre-preservation life based from Willesden Shed

48624 running round it’s train at Loughborough ready to haul the 13.45 back to Leicester.  48624’t original tender was sold by Barry scrap yard prior to the engine being saved, so it now has the tender from Black 5 44888 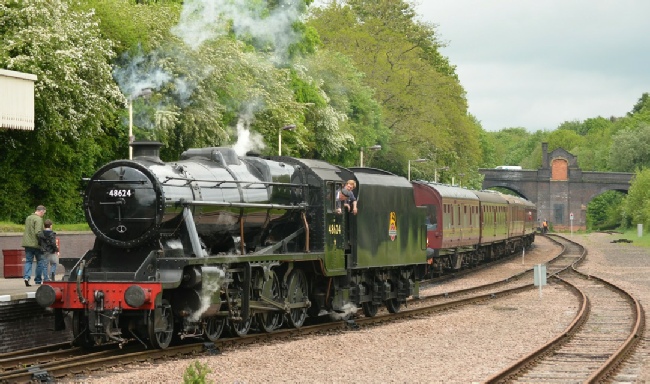 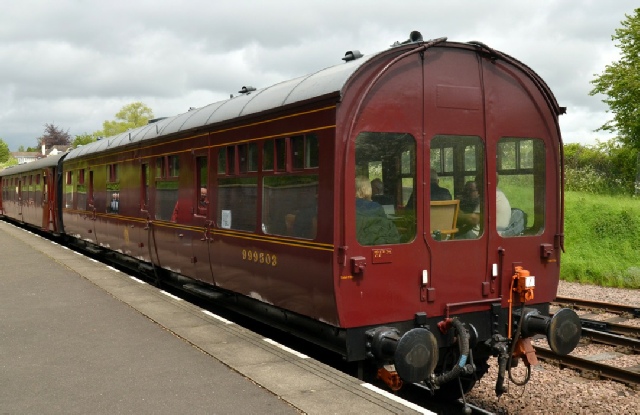 At the rear coach of the 13.45 was former LMS inspection saloon

The inspection saloon was not the only interesting coach on the train - as it also contained a Gresley designed LNER buffer coach.  As well as the art-deco interior, there were also interesting bottle-conditioned ales for sale - perfect! 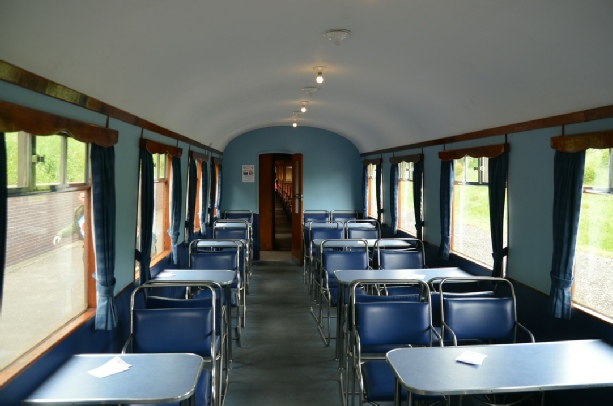 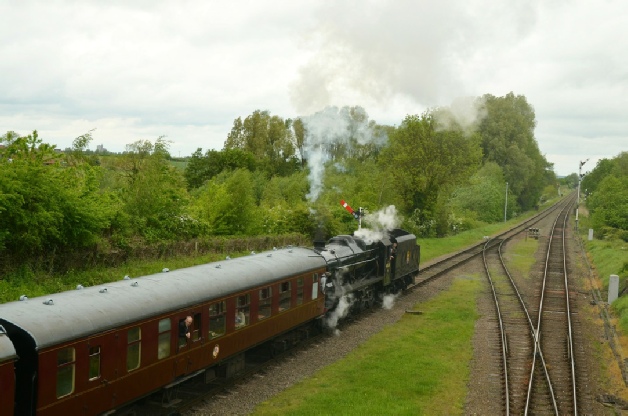 48624 Leaving Quorn & Woodhouse travelling towards Loughborough, with a MK1 BSO behind the engine.  Note the double track

The 14.05 from Loughborough to Rothley Brook was worked by a Met Cam Class 101 DMU, see here arriving at Quorn and Woodhouse.  Note the Loughbough train on the other line in the distance 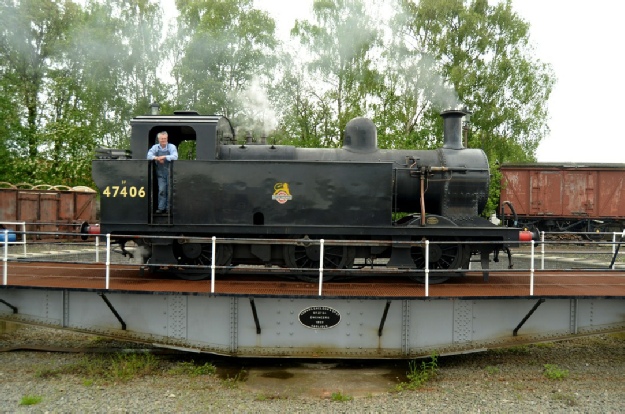 At Quorn there was chance to watch shunting demonstrations by LMS 3F ‘Jinty’ 47406 - see here being turned on the turntable.  This engine was built by Vulcan Foundry, Newton-le-Willows in 1926 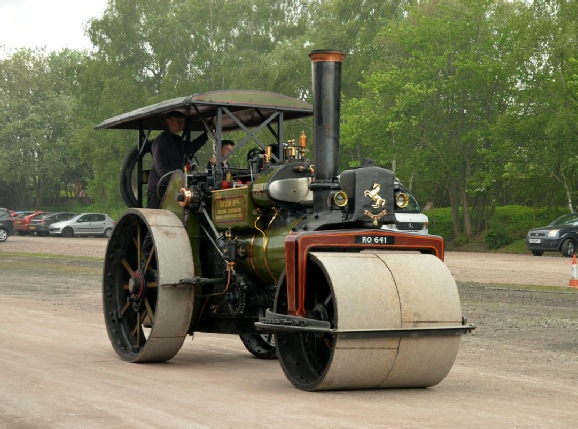 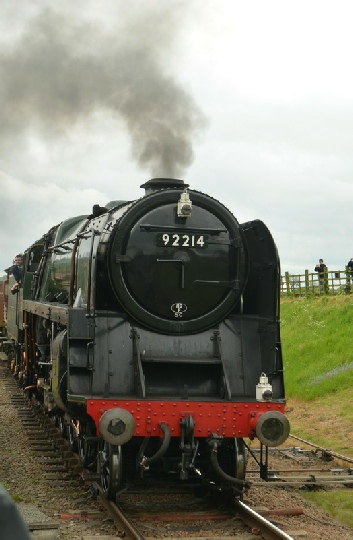 On the way to Leicester North we were passed by British Railway 9F travelling towards Loughborough.  This engine was built in Swindon in 1959 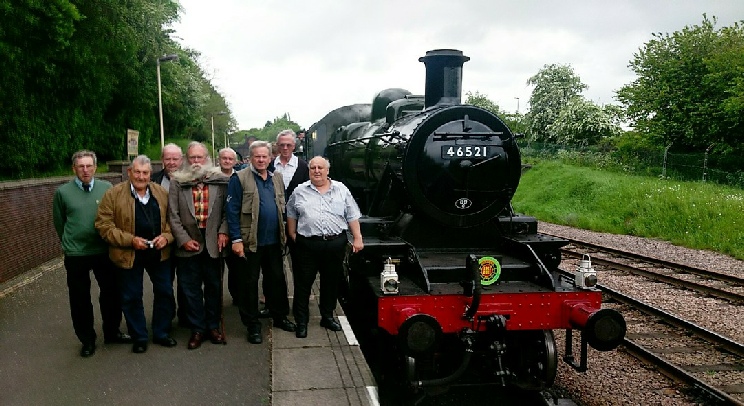 A Locomotive & Carriage Group photo was taken at Leicester North

Great Western Modified Hall 6990 Witherslack Hall next ran round to form the leading engine back to Loughborough  This engine was built by British Railways in Swindon works in 1948.  The Great Western /Western Region  were obviously able to build their own engines, unlike all the LMS locos seen previously today! 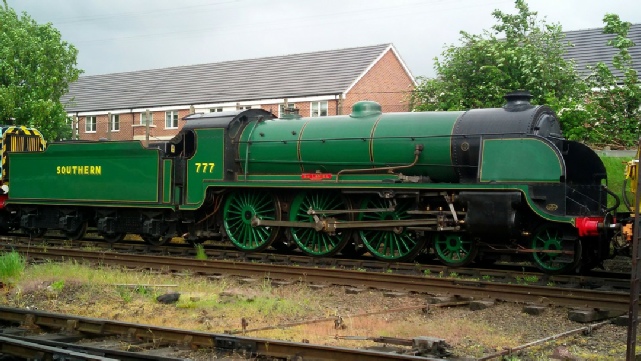 There was time for walk around at Loughborough.  Seen in the sidings was Southern Railway Kings Arthur Class 777 Sir Lamiel.  This engine was built along way from the Southern, at the North British Locomotive Works in Glasgow 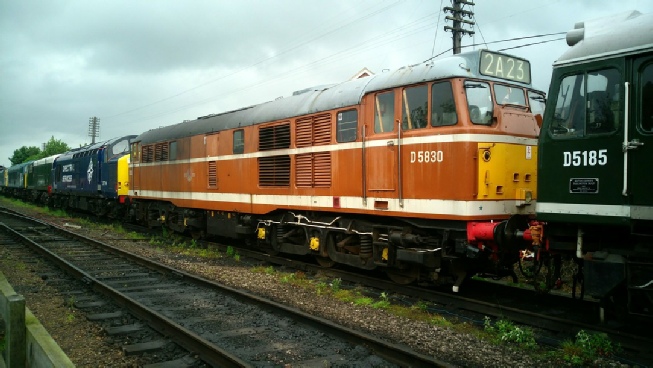 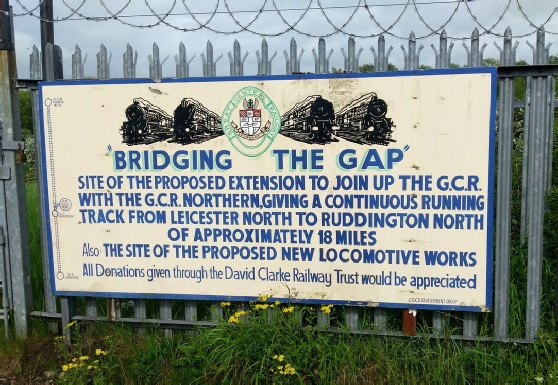 Ending with a reminder of the Great Central’s proposed extension to the outskirts of Nottingham, which will create a 18 mile railway.  This will include a new  bridge over the Midland Main Line just to the North of Loughborough Midland platform.  For more details please see: http://www.gcrailway.co.uk/unify/ 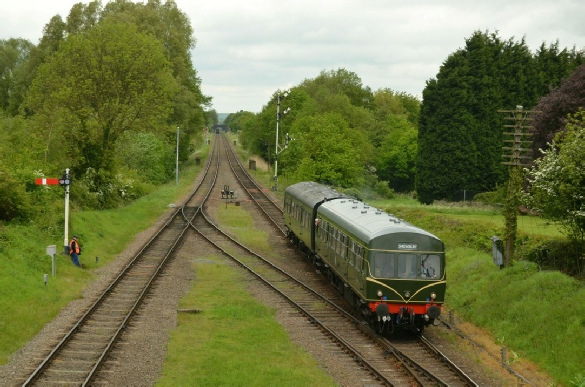